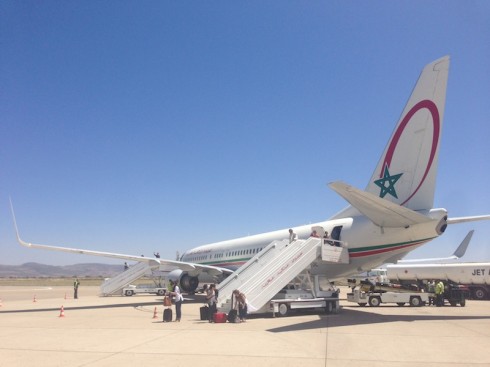 I moved to Paris over a period of 12 hours from Japan.
After one night in Paris, 3 hours by plane. I arrived at the fes in Morocco.

It was a long trip! 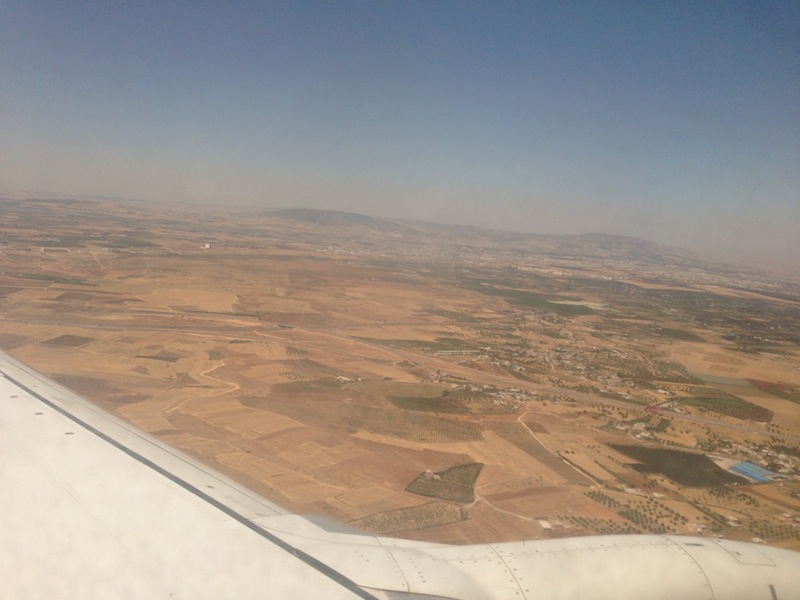 The immigration in Morocco, in order to pass through smoothly, I wrote a Dakar driver in career field always.

However, inspector say who watched this “‘Are you coming from Senegal? driver of Senegal?”

I was no choice but to grin

5 years away from Africa,

People of Morocco also may have forgotten the Dakar Rally.

Then,Another inspectors helped me “No no, it ‘s rally driver. Paris-Dakar” 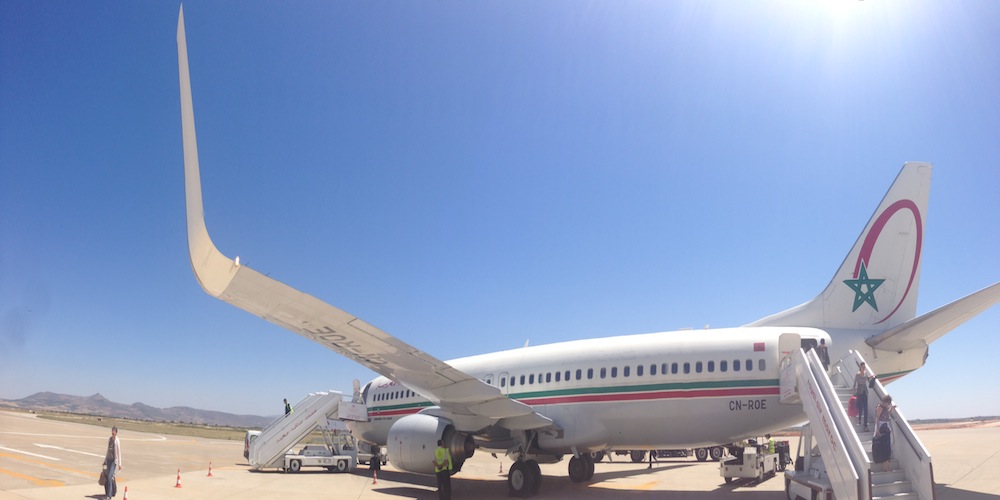 I came back to Morocco again!
For the preparation of the Dakar 2014. 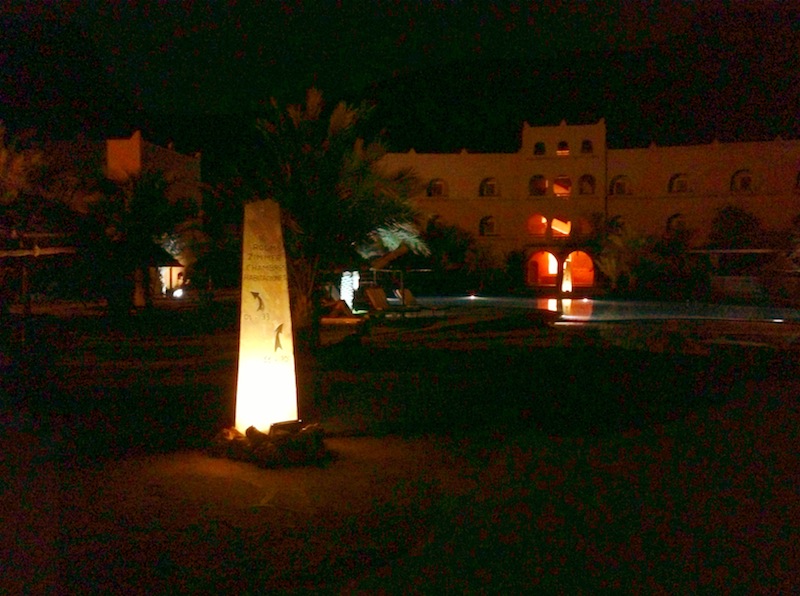