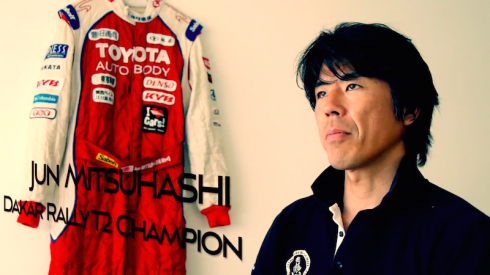 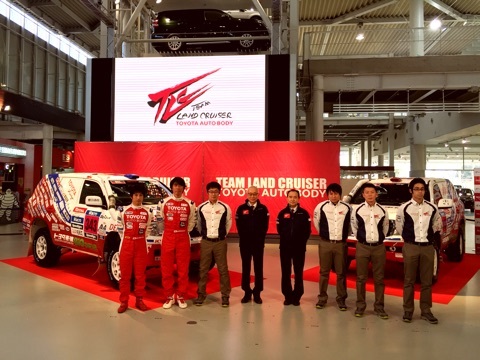 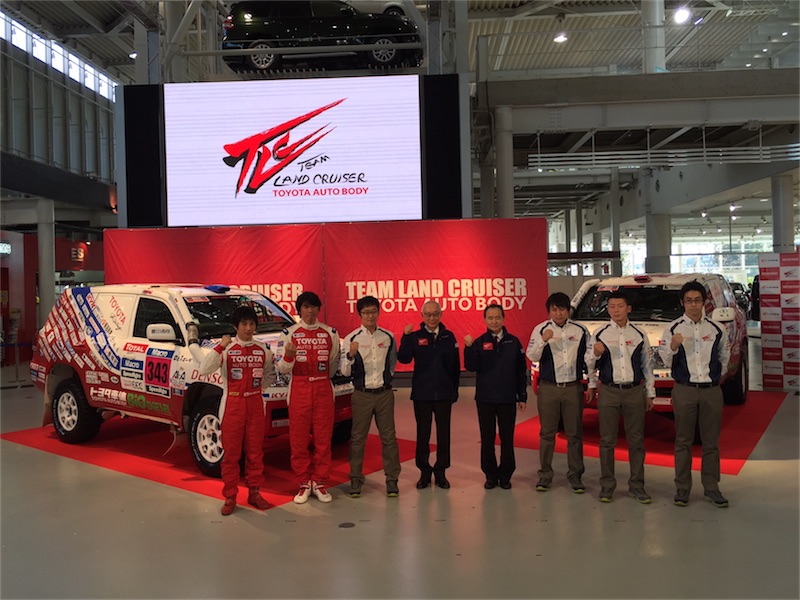 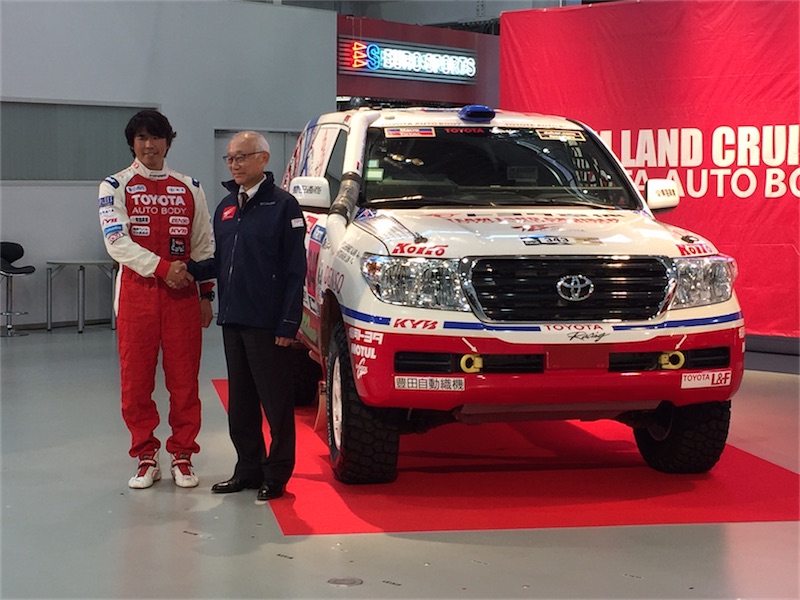 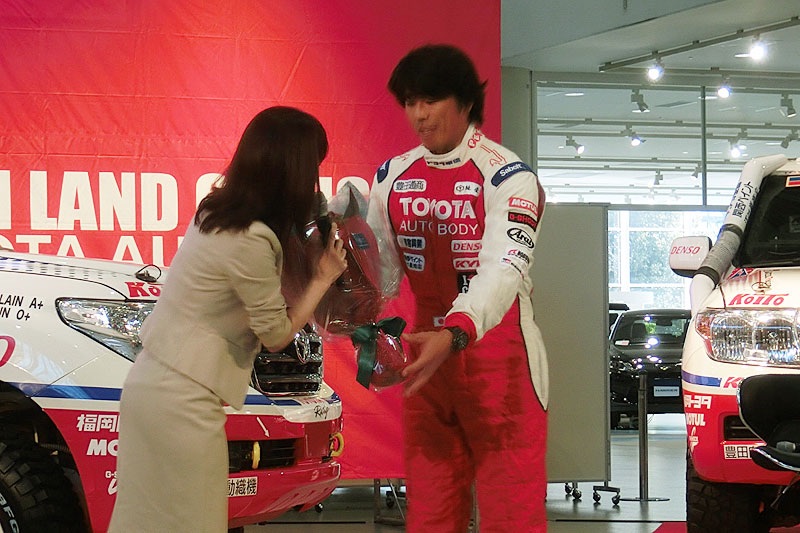 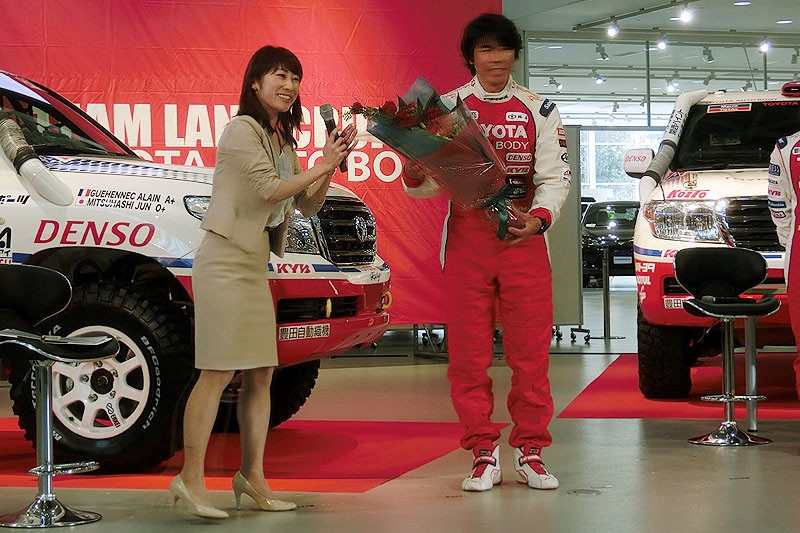 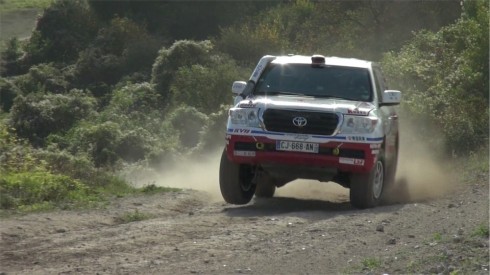 For already jun has won the four-time champion in this class, it is aimed at the fifth time of victory.
His navigator,Alain Guehennec combatted fifth time.
Start January 4th. It is remaining after 2 months. 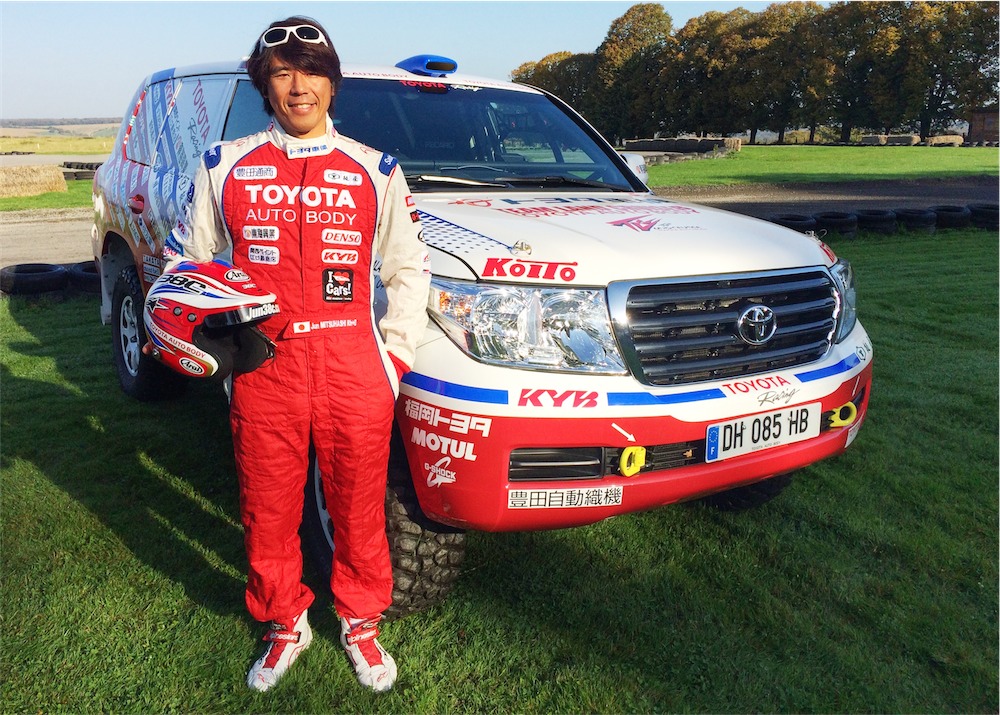 Jun went to test the new car off-road course in France.
Basically it’s last year similar specifications, but, such as air conditioning equipment, have been made be reviewed small part. 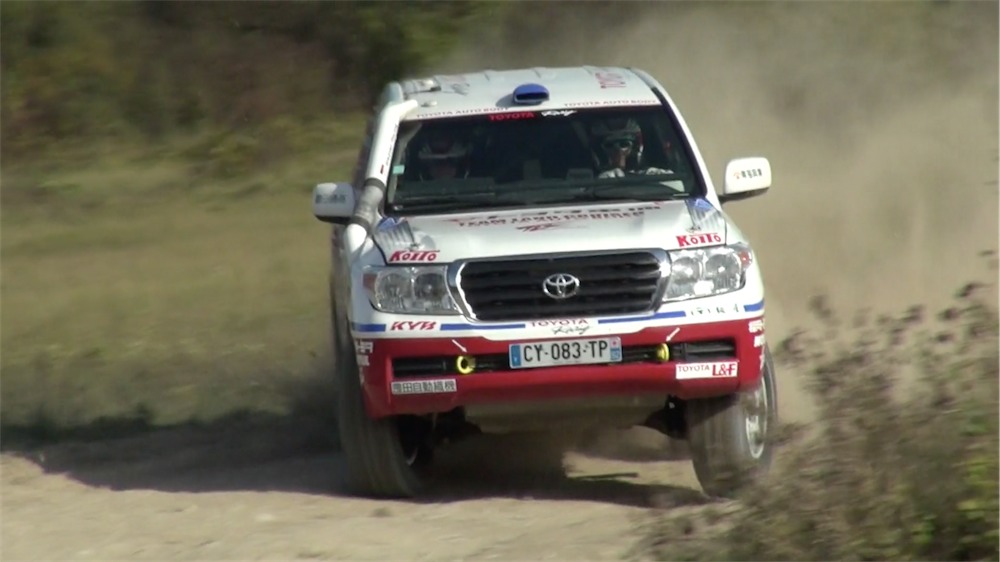 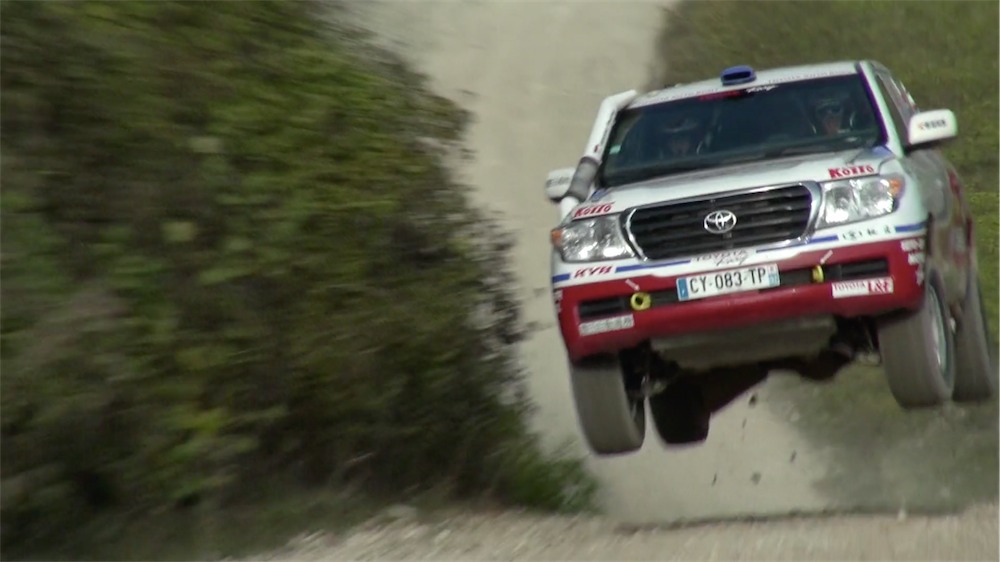 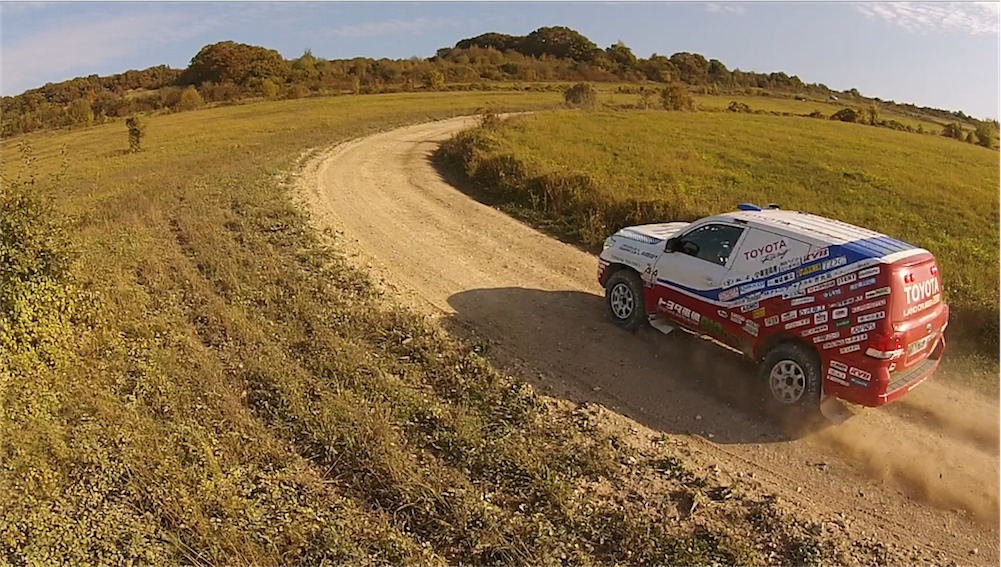