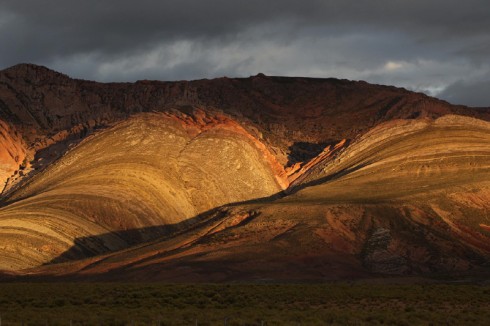 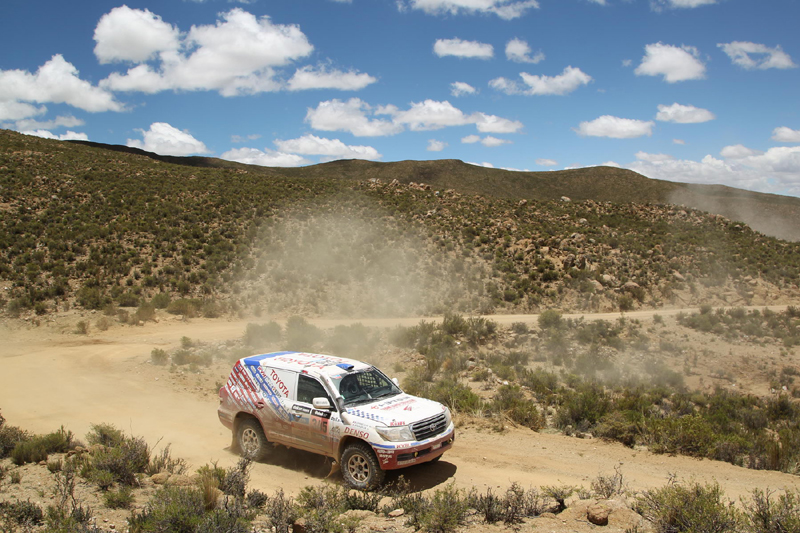 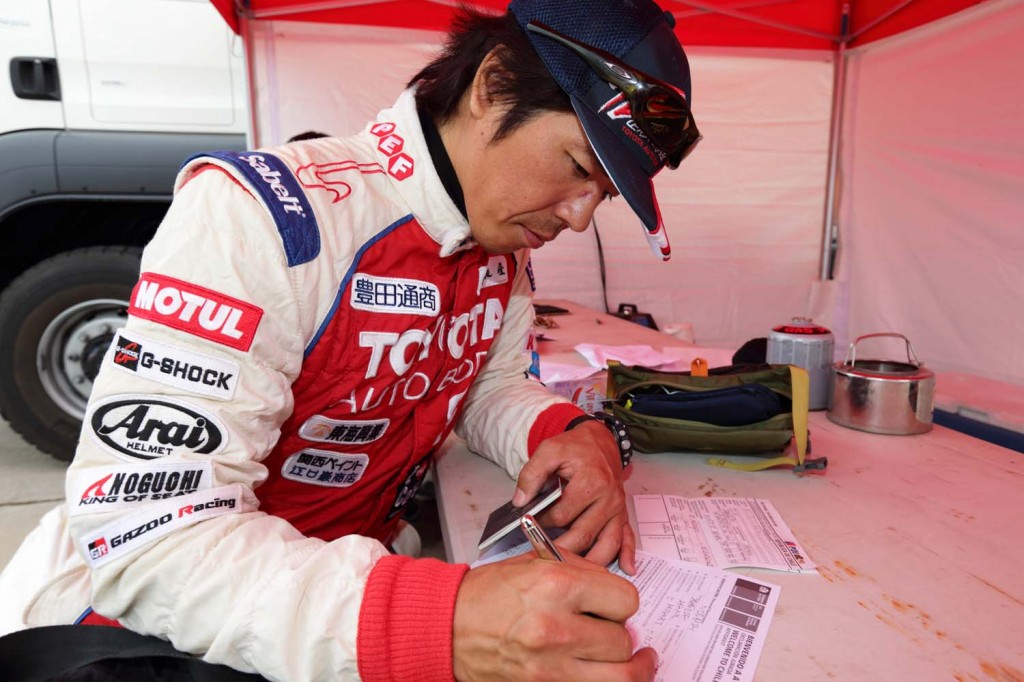 January 12(Local date), see the profile of the stage 7, you would understand SS of the today’s course was on the highland of altitude 4000m. The route began from Salta and back to the same place as a loop. The starting time was delayed 1 hour due to so much clouds in the sky and the air ambulance helicopter could not fly. The race started during the rain at last. Jun wanted to go to the bathroom at 50km from the start and he continued to drive but he could not hold it soon. Jun stopped the car and relieved nature. It was the earliest manifestation of the altitude illness.

The temperature was low and Jun did not need to drink water but Jun wanted go to the bathroom many times and he had to fight off the urge to sleep. Jun was daydreaming and he was not able to watch the roughness of road surface then Jun got the low visibility. Jun felt the altitude illness strongly at that time. The rain stopped and the weather was getting better but Jun got a headache by the altitude illness. So Jun concentrated to drive carefully, not to up his pace. Alan the navigator had a same illness too.

The car lost the power during the highland running, however Jun finished the today’s stage without troubles. The altitude illness was gone when he arrived to the bivouac and Jun is alright now. Jun saw the local people waved hard from their house and touched the mood of welcome in the long liaison. Hope Jun braces himself up in a straightforward manner in the last half of the rally it just began today. He crosses the border and get into the Republic of Chile tomorrow.